Mike Peters, Gary Vaynerchuk and Other Business Leaders Share the Worst Career Advice They Ever Received

Starting out in business, I used to keep getting advice that is common-sense and widely accepted and yet – actually hinders one’s growth: 1) Stay Focused 2) Don’t break the rules 3) Be realistic.

My friends said I have to focus on one thing. “You can’t be going after 3 different ideas at the same time, there are only so many hours in the day”. They were wrong. Putting all eggs in one basket is never a good idea. Following what big companies were doing, since starting out in business, I have always been trying multiple things at the same time. Cutting the losing projects and doubling-down on the winners.

“Don’t break the rules!” – have you heard that one before? I would argue that in business, one of the first things you have to do is break all the rules. Uber, Amazon, Facebook, Microsoft and any other company that disrupted its market – broke the rules. I’m obviously not suggesting you do anything illegal. But if you want your business to stand out and make a real impact, one of the first steps is to think outside of the common conventions and status-quo. And that typically involves stretching what’s possible and acceptable, to the maximum.

And what about being realistic? That’s one of my favorites. If you study the origin story of UPS, SpaceX, Apple and other multi-billion dollar companies, you’ll find one of the commonalities is that their founders had a “reality distortion field”. Having a grand vision, painting the picture for others and believing in that vision with every fiber of your being, are an absolute must. It’s the only way to make the impossible – possible. 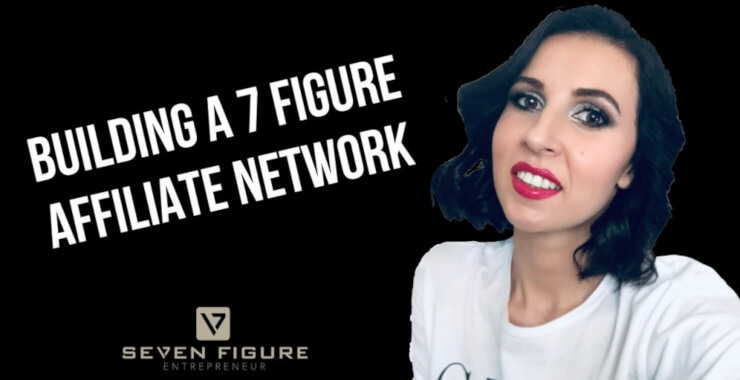 How To Build A Successful Affiliate Network With Anna Gita

Anna Gita chats with the team at "7 Figure Entrepreneur" about how she went from project management for a Fortune 500 Company, to building a 7 Figure Affiliate Network (in under a year) that specializes in maximizing results for BOTH affiliates and advertisers, with no previous experience in the affiliate world.

Listen to the full interview on 7FigureEntp.com »